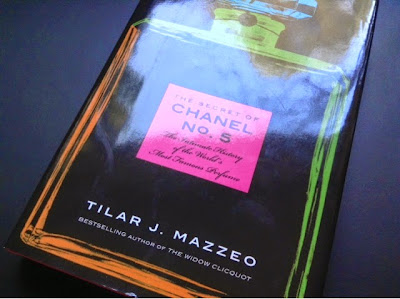 The Secret of Chanel No. 5 by Tilar Mazzeo is a fascinating book which explores the famous fragrance from the woman behind it, to its creation, to the effect that it’s had in the world since its birth in 1921. We begin with the idea of what Coco wanted her perfume to portray:
“She (Coco) wanted something oddly contradictory. Her perfume had to be lush and opulent and sexy, but it also had to smell clean, like Aubazine (the Catholic orphanage in which she grew up) and Emilienne (the chanteuse from the cabaret demi-monde). It would be the scent of scoured warm flesh and soap in a provincial convent, yet it would be unabashedly luxurious and sensual. In the world of fine fragrance today, a perfume begins with an idea, a “brief”, and if Coco Chanel had put into words what she was looking for in her signature scent it would have been this tension.” 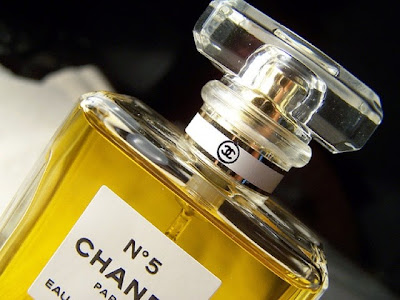 We continue with why the fragrance has such a sexual connotation:
“Generally speaking, there are three kinds of materials that are used to make perfume-scents inspired by flowers; scents inspired by other parts of plants, such as their roots, barks, and resins; and scents inspired by the smells of animals. Chanel No. 5-one of history’s most famously sexy perfumes-uses them all in generous doses. But Chanel No. 5 is especially about the florals-the ingredients of traditional perfumery that might seem to have the least common with the smell of the body. Yet, reconsider. Flowers are after all the essential machinery of a plant’s reproductive organs, and perfumes are often made from their sexual secretions. The difference between plant estrogens and animal estrogens is a slight one.” 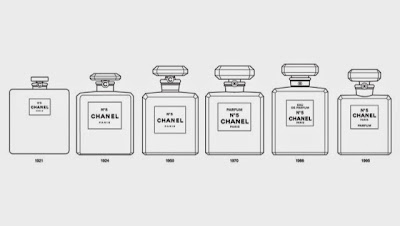 And we carry on with how Chanel No. 5 experienced its international fame most especially after World War II:
“It remained a luxury even as all other comforts of living vanished, and this status of luxury–as something untouched by this era of losses–was part of the magic and desire. It was this idea of making the perfume available through the United States Army, though, that catapulted the fragrance to new levels of cultural celebrity. Like the perfume itself–a balance of sexy florals and fresh-scrubbed aldehydes–it was the embodiment of an essential contradiction: something at once completely familiar and exclusively luxurious.” 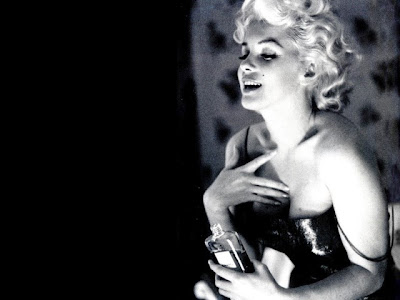 “That connection had been confirmed in the minds of millions of Chanel No. 5 enthusiasts in 1952, when rising starlet Marilyn Monroe revealed that when she wanted to feel sexy, she turned to No. 5. Memorably, an impertinent reporter once asked what Monroe wore to bed, and the coy response came: “Nothing but a few drops of Chanel No. 5.” Today, it is still one of her best-remembered quips.” 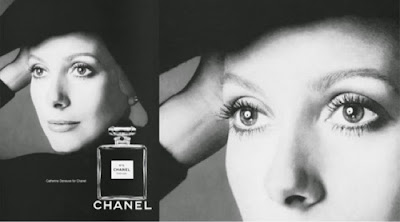 A decade later, however, Chanel lost much of its prestige. “By the early 1960s, it was suffering from a potentially disastrous overexposure and was widely available throughout the United States in discount drugstores and at chain outlets like Woolworth’s. It was becoming associated with the kind of scent that was worn by an older generation of women who were out of step with fashion.” The brilliant idea to counteract this image was to hire Catherine Deneauve as the fragrance’s spokes-model. Her films, her voice, her beauty brought back the sexual allure that Chanel No. 5 had always carried. 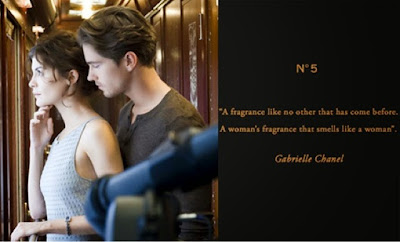 One of the more recent faces of Chanel No. 5 is “the girlishly sexy Audrey Tatou, who first came to international fame as the title character in Le Fabuleux Destin d’Amelie Poulain (2001; released in English as Amelie)… 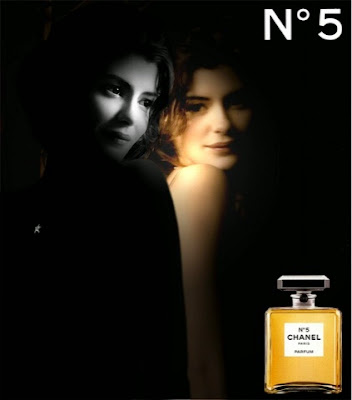 “It has been a coordinated and evolving campaign that has made Chanel No. 5 more famous than ever, but it has worked for the same reason the Second World War made it an icon: these films and fragrances are an invitation to mystery and fantasy.”
As for the answer to the question the title of Tilar’s book provokes, what is the secret behind Chanel No. 5? “It’s the wonderful and curious fact of our collective fascination with this singular perfume for nearly a century and the story of how the scent has been–and remains–capable of producing in so many of us the wish to possess it. Think of that number: a bottle sold every thirty seconds. It is an astounding economy of desire.”
And to fulfill in part any desire you may have toward experiencing this fragrance for yourself, I have: 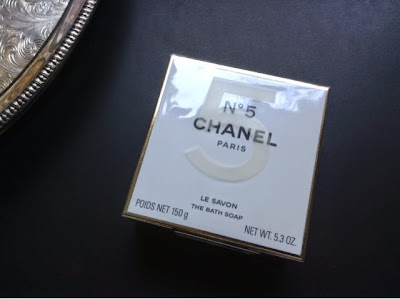 …a brand new box of Chanel No. 5 soap. It may be the perfect introduction to this fragrance, for if you don’t know that you want to wear it, you can scent your whole room just by leaving the soap in a dish. You can scent a drawer, as well, or your entire bathroom. (If you are a man still reading this, you can give it to your woman.) I hope this choice is a good way for you to enjoy the now and forever fragrance. 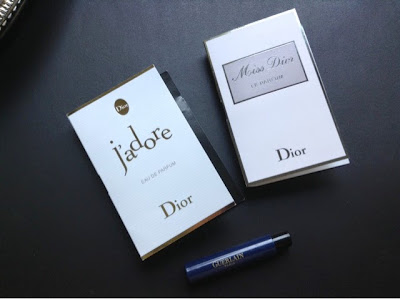 …two sample fragrances from Dior: J’adore and Miss Dior. Underneath is a sample of Guerlain’s famous oriental fragrance, Shalimar. They have nothing to do with Chanel, of course, I simply include them as French fragrances. 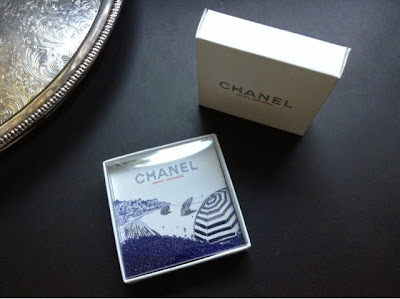 …a nifty little gift from Chanel’s Esprit Croisiere at Nordstrom. This is authentic blue sand on a classic little beach scape which resembles Monte Carlo. The little umbrellas and boardwalk have holes to allow the sand to flow through, so that you can control how much sand appears on the beach by shaking the box.
To enter the give-away containing the soap, the samples, and the little box, simply leave your name and email address. I will select a winner and announce who it is on July 31, 2014, when Paris in July comes to a close. Bonne chance!