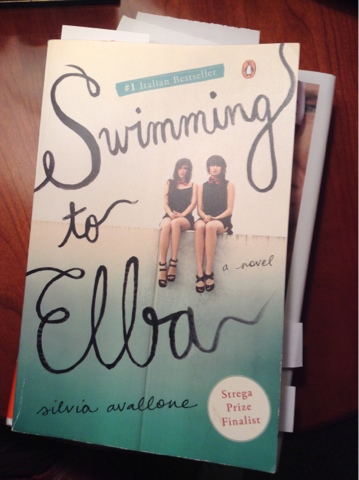 I can’t remember when I’ve had a more visceral reaction to a novel. It’s taken me more than a week to read Swimming to Elba because I was soaking in each of the 308 pages, feeling the heat on the cement courtyard of the public housing project where families live in 850 square foot apartments. They empty the water from the pasta pot for lunch, they shout at children, they ignore the needles and the urine which is perfectly normal to see on the public stairways. The men work at the Lucchini Steelworks in Piombino, across from Elba, and in the evening some of them gamble. Or, go to striptease shows at the Gilda. Or, come home and beat their wives or children. 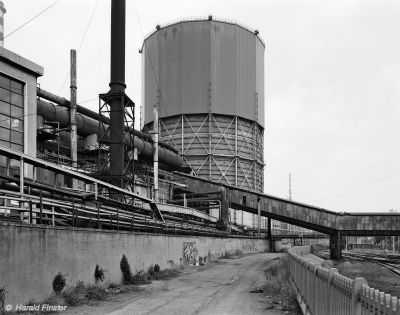 What does it mean to grow up in a complex of four big tenements shedding sections of balconies and chunks of asbestos into a courtyard where little kids play alongside older kids dealing drugs and old people who reek of decay? What kind of vision do you get of the world in a place where it’s normal not to go anywhere on vacation, not to know anything about the world, to never read the newspaper, to never read a book, and that’s just how life is? The two of them, in this place, sought each other out, chose each other. (p. 25)

But a divide comes into their friendship, and they separate. Anna begins to date Mattia, her brother’s Alessio’s older friend. Francesca clings to Lisa, the dumpy, unloved one in their community. No longer do the run into the salty sea water, visit their hiding place where the abandoned cats come for a picnic they have brought, or pose in front of mirrors together wearing an excess of make up and a scanty amount of clothing. No longer do they help each other bear the fact that Francesca’s father beats her, and Anna’s father is a hopeless gambler.  Only when a terrible tragedy occurs can they find a solution. Because for them, this sentence is true: “The fact is, you alone aren’t enough for you.”(p.220)

I loved this book.

Silvia Avallone is a published poet who was born in Biella, Italy, in 1984 and now lives in Bologna. This first novel–published in Italy as Acciaio–won second place in the 2010 Strega Prize competition, was a #1 bestseller in Italy, and rights have been sold in twenty languages.