What makes a book one of the best of the year? How it stays with me. How it makes me think. The extent to which I can relate to what the author is saying as truth; the extent to which the characters live and breathe.

I have read books for the Man Booker International Prize, The Man Booker Prize, German Lit Month, Spanish Lit Month, Women in Translation Month and my own Japanese Literature Challenge 11. Therefore, some of these books might be obscure to you. But, all of them are worthy.

Here are the ten books of 2017 which stood out most prominently in my mind, which will stick with me far past this year and into the next: 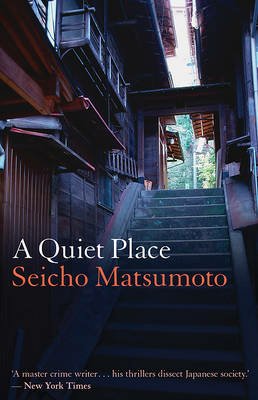 1. A Quiet Place by Seicho Matsumoto (“A master crime writer…Seicho Matsumoto’s thrillers dissect Japanese society.” -The New York Times Book Review; special thanks to Dorian at Eiger, Monch & Jungfrau who sent it to me last year.) 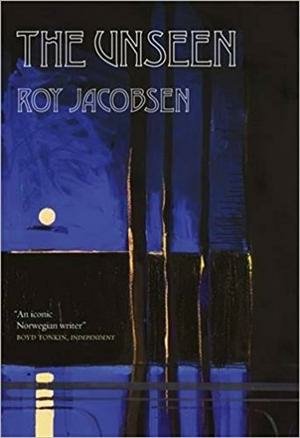 3. The Unseen by Roy Jacobsen (shortlisted for the Man Booker International Prize 2017)

4. The Unconsoled by Kazuo Ishiguro (by the British author who won the Nobel Prize in Literature this year, this is a mesmerizing, unforgettable book) 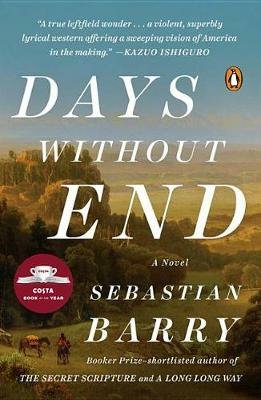 6. Days Without End by Sebastian Barry

7. Autumn by Ali Smith (shortlisted for the Man Booker Prize 2017) 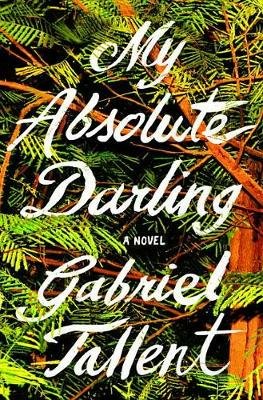 10. Fish Have No Feet by Jon Kalman Steffansson (longlisted for the Man Booker International Prize 2017)

A list of all the books I’ve read this year, and the challenges in which I’ve participated, will be forthcoming.

The link to each book above takes you to Bookwitty, a source which delivers books with free shipping worldwide. 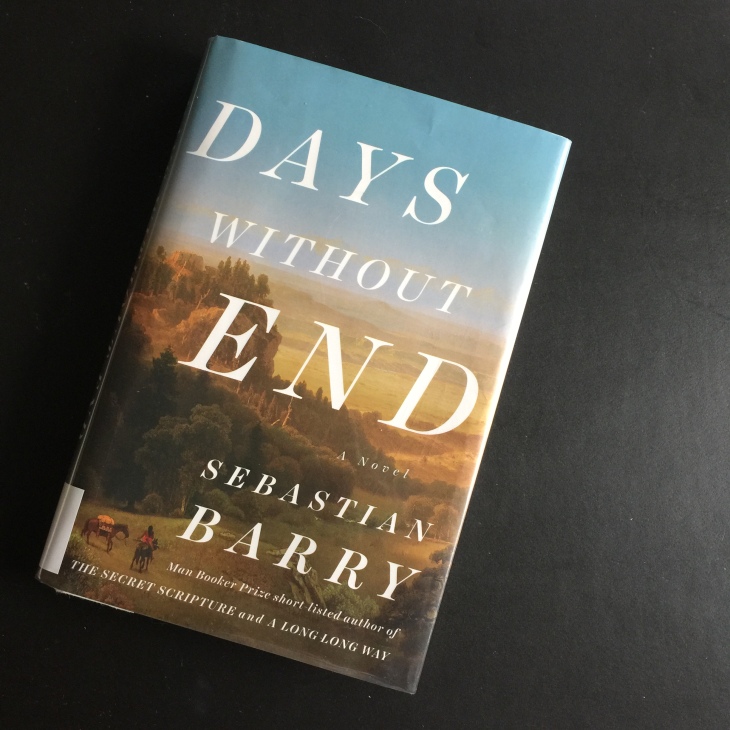 It’s a dark thing when the world sets no value  on you or your kin, and then Death comes stalking in, in his bloody boots.

And now I come to another book with incredible writing, a turn of phrase, or an expression, that will make me alternatively pause to think or smile or both.

Thomas  McNulty tells us his story, that after fleeing Ireland he caught up with John Cole, and these two became inseparable first working in a bar dressed as young girls so the men would have dancing partners, and then signing up to join the army.

They fight the Indians on the frontier in the 1850’s, and there is a ghastly retelling of each misunderstanding and massacre the soldiers encounter.

You can’t have nothing good in war without you punishing the guilty, the sergeant says with a savage air and no one says nothing against that. John Cole whispers to me that most times that sergeant he just wrong but just now and then he’s right and he’s right this time. I guess I’m thinking this is true. We get drunk then and the sergeant is clutching his belly all evening and then everything is blotted out till you awake in the bright early morning needing a piss and then it all floods back into your brain what happened and it makes your heart yelp like a dog.

For who is the sergeant to say what is right and what is wrong? Plus, these soldiers are at a disadavantage as they are in the “awkward position of being clumsy-footed Europeans near a village of geniuses when it comes to tracking and vigilance.”

Only after awhile John Cole’s body isn’t quite right, somehow, and it is decided that they will not sign up again when the time comes round.

They take a young Sioux girl, Winona, and set off for a new life, hoping at the same time that they can form a family since her father had been killed. They are a group of misfits to be sure, but misfits who love one another all the more for their lack of belonging elsewhere.

Next thing you know, they are called into service for the Civil War, a situation which seems as bungled and bloody as fighting the Indians ever was.

Nothing too tricky about dying for your country. It’s the easiest item on the menu. God knows the truth of it. Young Seth McCarthy he come up from Missouri to be a drummer boy in the Federal army and what does he get only his head took off by a Federal Shell.

When they end their time serving in that war, they are mere shadows of their former selves, skeletal men who hunger for more than food. They answer a compatriot’s call to come to Tennessee and help with the tobacco farm he cannot manage on his own, and so Thomas, John and Winona go there while we hope that this is a place where they can at last find a normal life. Or, at least some comfort from the hardships they have endured.

This is a beautiful book, a story of much more than war and poverty and loneliness. I found it quite moving; my mother liked it so much she is presenting it to her Book Club this August as a “must read”.