“S. is gorgeous, a masterpiece of verisimilitude. . . . The book’s spiritual cousin is A.S. Byatt’s Possession. . . . The brilliance of S. is less in its showy exterior than the intimate and ingeniously visual way it shows how others’ words become pathways to our lives and relationships.” —Washington Post—–

A drenched man in a dark overcoat wanders the streets, unable to remember who he is or where he came from. He enters a tavern, speaks with a woman who has an olive complexion, and is suddenly grabbed from behind, thrown over a strong man’s shoulder, and taken aboard a ship.

Such horrors lurk there, from holes punctured around the men’s mouths so that they can be sewn together with thread to “hearing muted expressions of pain from all about the ship.” (p. 57)

Who is this man? He learns his name is S., while the reader wonders if this could be the author V. M. Straka, who wrote The Ship of Theseus, as well as other “novels that toppled governments, shamed ruthless industrialists, and foresaw the horrifying sweep of totalitarianism that has been a particular plague in these last few decades.” (p. v)

The Ship of Theseus, the novel within this novel, was written in 1949, and it is this text that I read first. Then, I went back to the beginning to read all the annotations that had been handwritten in its margins. Annotations, and dialogue, from two students: Eric, who is studying Straka, and Jen who found Eric’s book containing all his notes.

“Did you write in the book?” my husband asked when he saw me reading it.

“That would drive me crazy!” he exclaimed, and for some people that would perhaps be true. But, I am enchanted by the parallel stories, and the ephemera tucked within its pages, all interwoven to reveal mysteries beyond my imagination.

S. is not a book for those who prefer technology, or e-readers; it is a book lover’s dream. 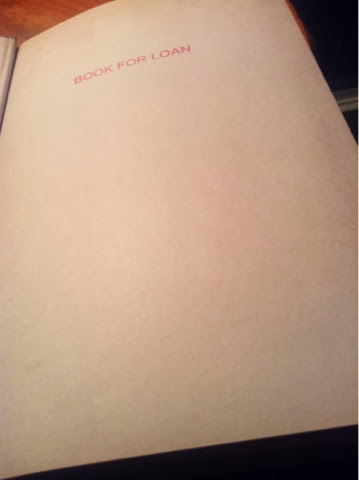 In case you are one of the readers whose edition of this book has been dropped, or whose library has “helpfully” removed all the inserts, or you’re just plain worried like me that you’ll never find where they go once the book has been opened and read, I’ve taken a picture of each insert and the page to which it belongs. Perhaps some of you will find it a helpful reference (although I’m hoping none of us will ever need it). 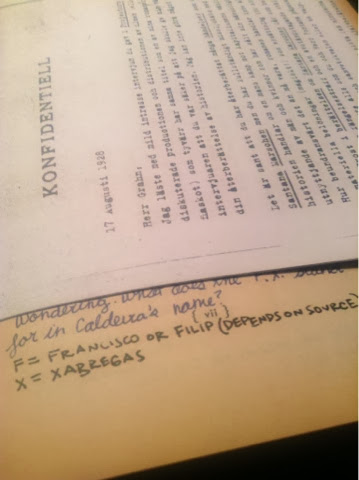 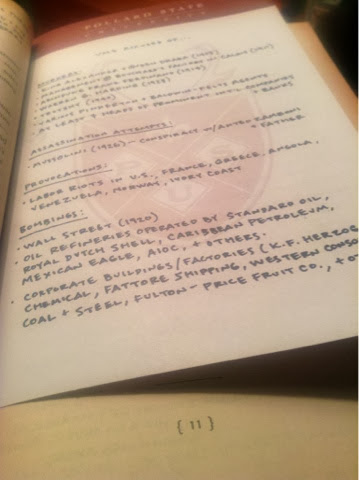 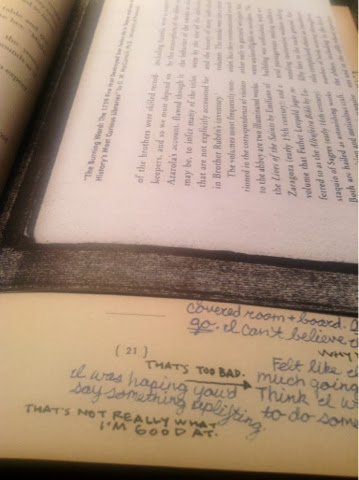 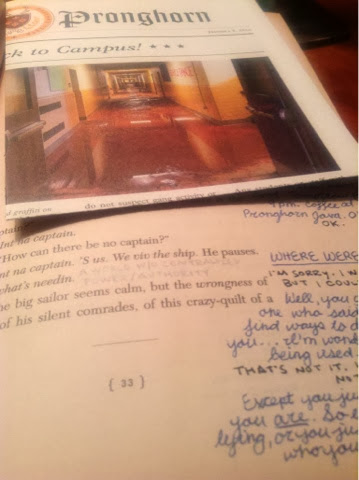 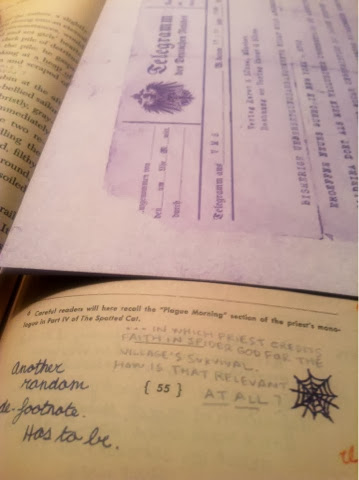 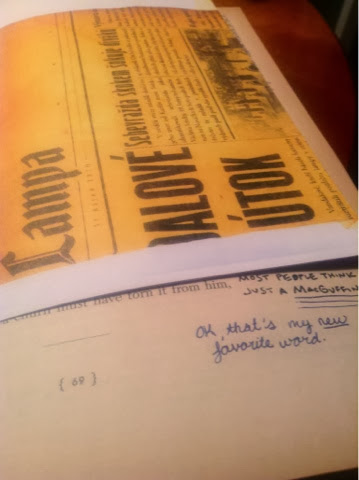 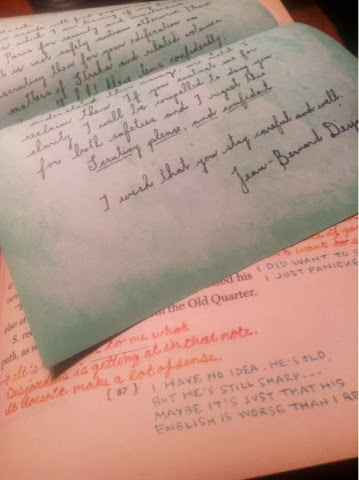 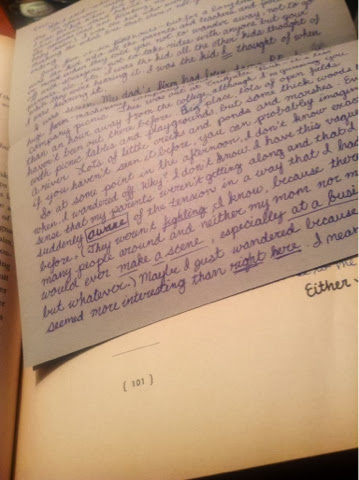 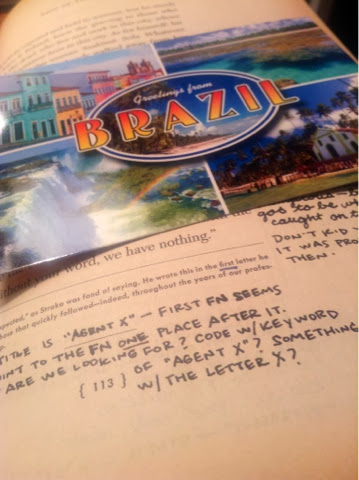 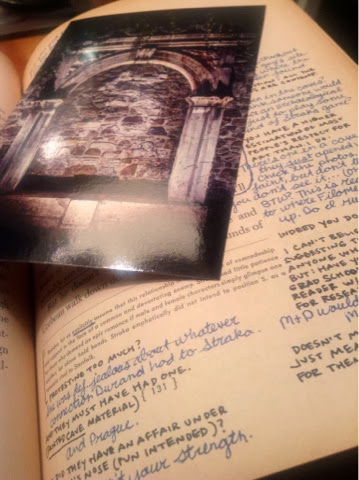 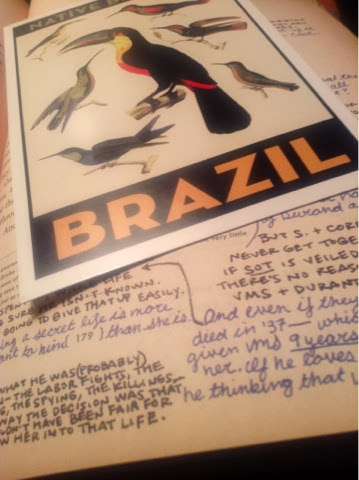 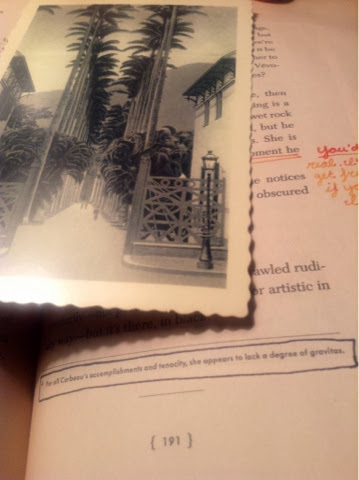 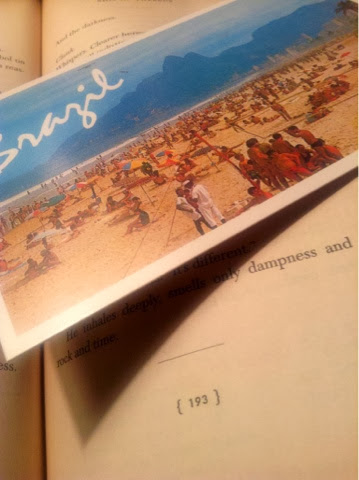 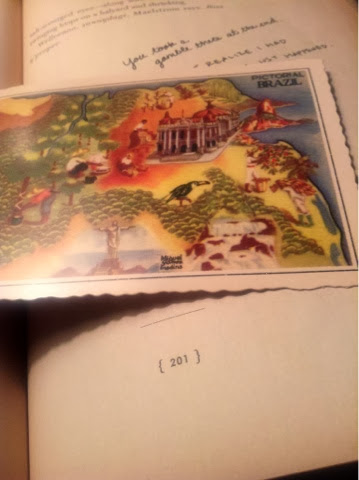 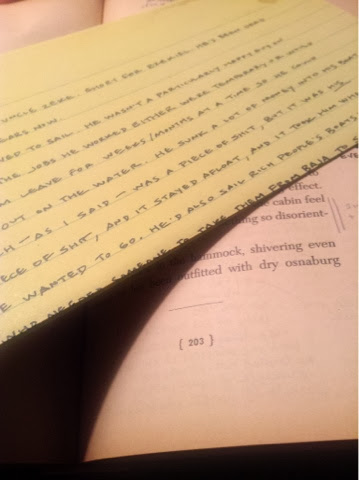 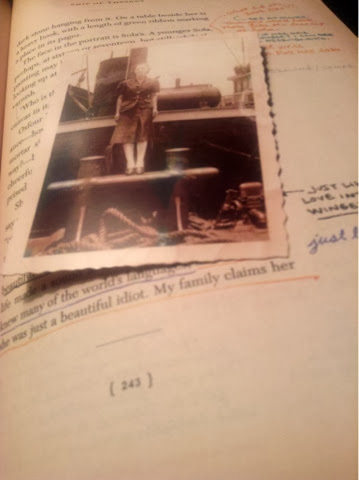 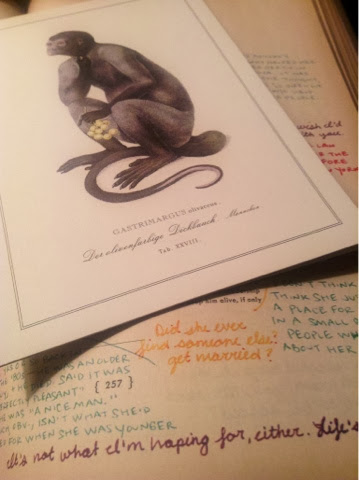 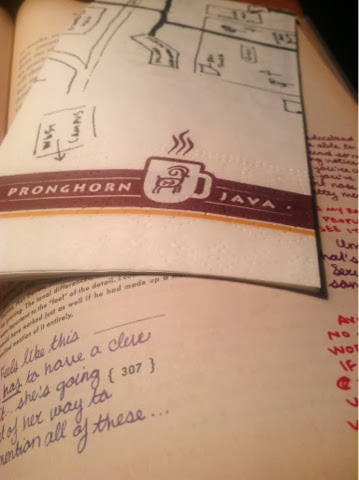 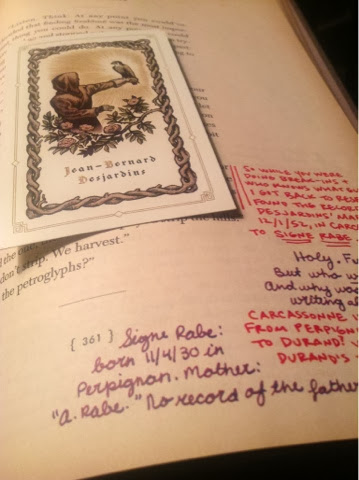 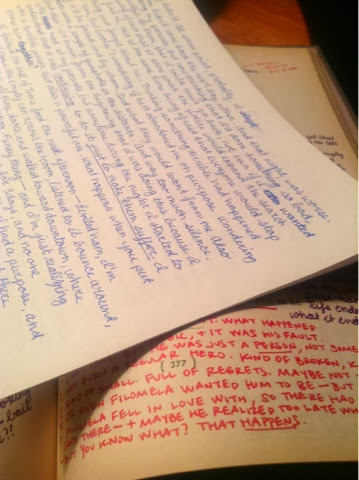 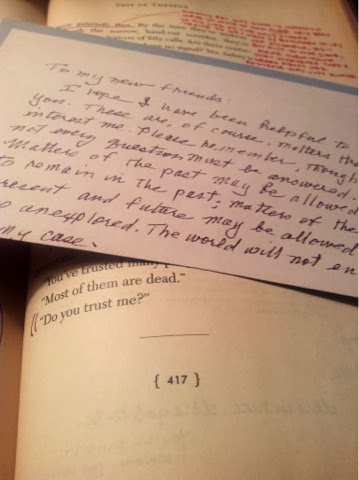 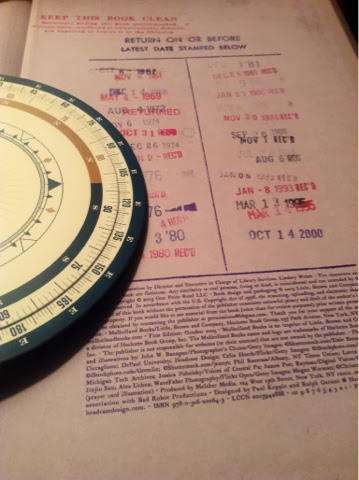 Inside of back cover
May you never lose your place in whatever book you read!
Loading Comments...